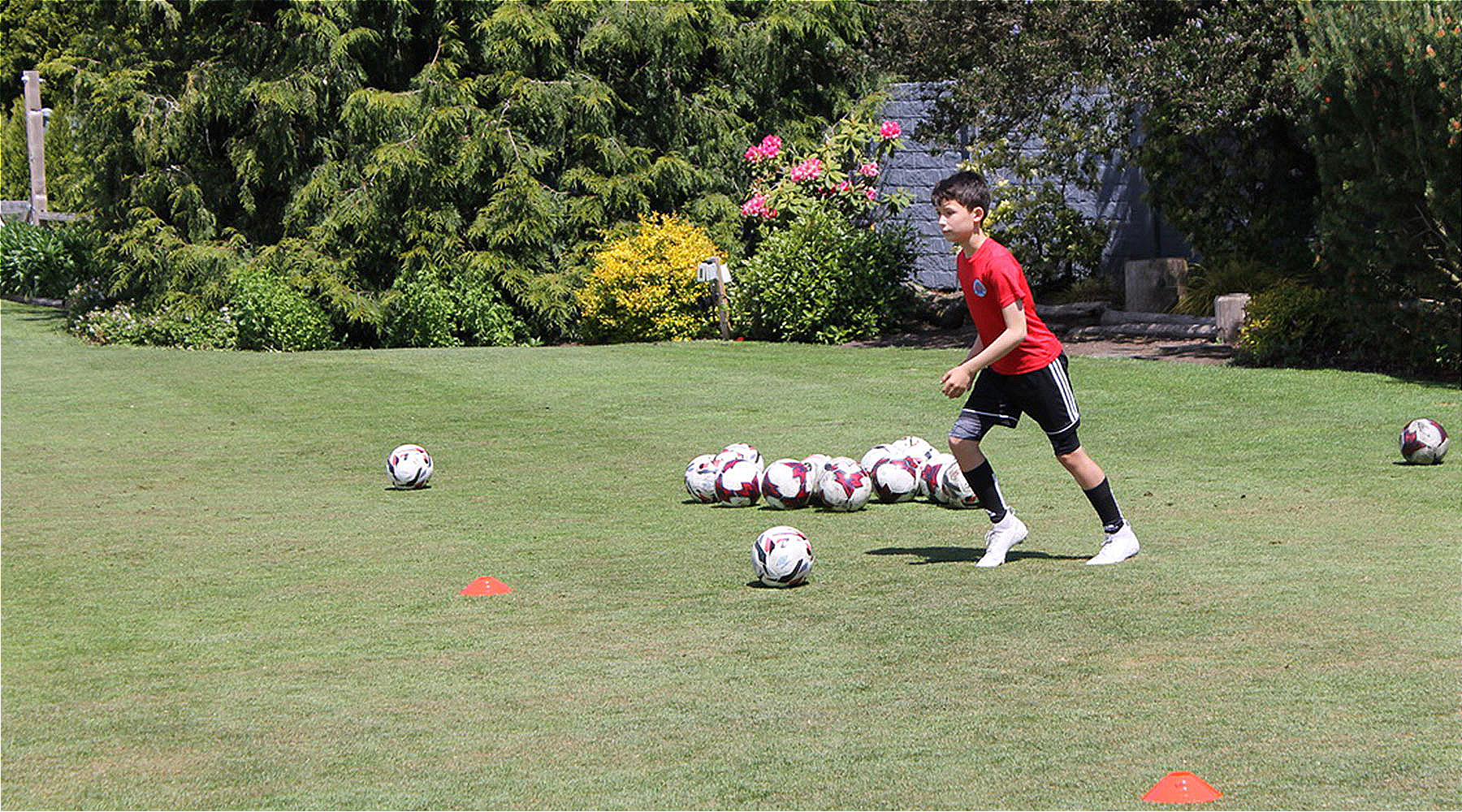 To be effective in the game, individual players at the BCSPL and Tier 2 level must be trained and equipped with the skills necessary to succeed in their chosen position of play. The Position-Specific Centre offers players between the ages of 12 and 15 several specialized functional development training sessions for Strikers, Midfielders, and Defenders (including Goalkeepers) in small groups.

Our goal is to help every player acquire a deeper understanding of their position on the field, explore their natural tendencies as a player and increase their technical and tactical acumen. We provide in-depth, age-appropriate training to every athlete along with soccer-specific strengthening and conditioning, so they will return to their respective teams more knowledgeable, skilled, and confident at their chosen position.

Sessions have been designed to teach and develop the necessary goal-scoring skills of forward and midfield players in the modern game. The program equips players with the complementary tactical and technical skills necessary to be better goal scorers.

Sessions have been designed to develop the skills, roles, responsibilities, and tactical requirements of the midfield player. Training sessions cover technical, tactical, athletic, and soccer smarts necessary for an effective midfield player.

Sessions have been designed to examine and develop the defending skills and mental processes of the modern defender. Training sessions teach the role and responsibilities of different defending positions and support the development of the athletic capabilities needed of a defender as well as the technical and tactical skills required. It is designed to teach individual defending skills and also defending while working with others in units.

This supplementary program available for players in BCSPL and Club offers position-specific training and physical conditioning for players aged 12-15.

Refund policies are listed on registration forms when you register for the season or for a program. Please make sure you are aware of when the refund deadlines are and  the terms specific to them.

Westhills FC - Discovery Centre It was a wet day,