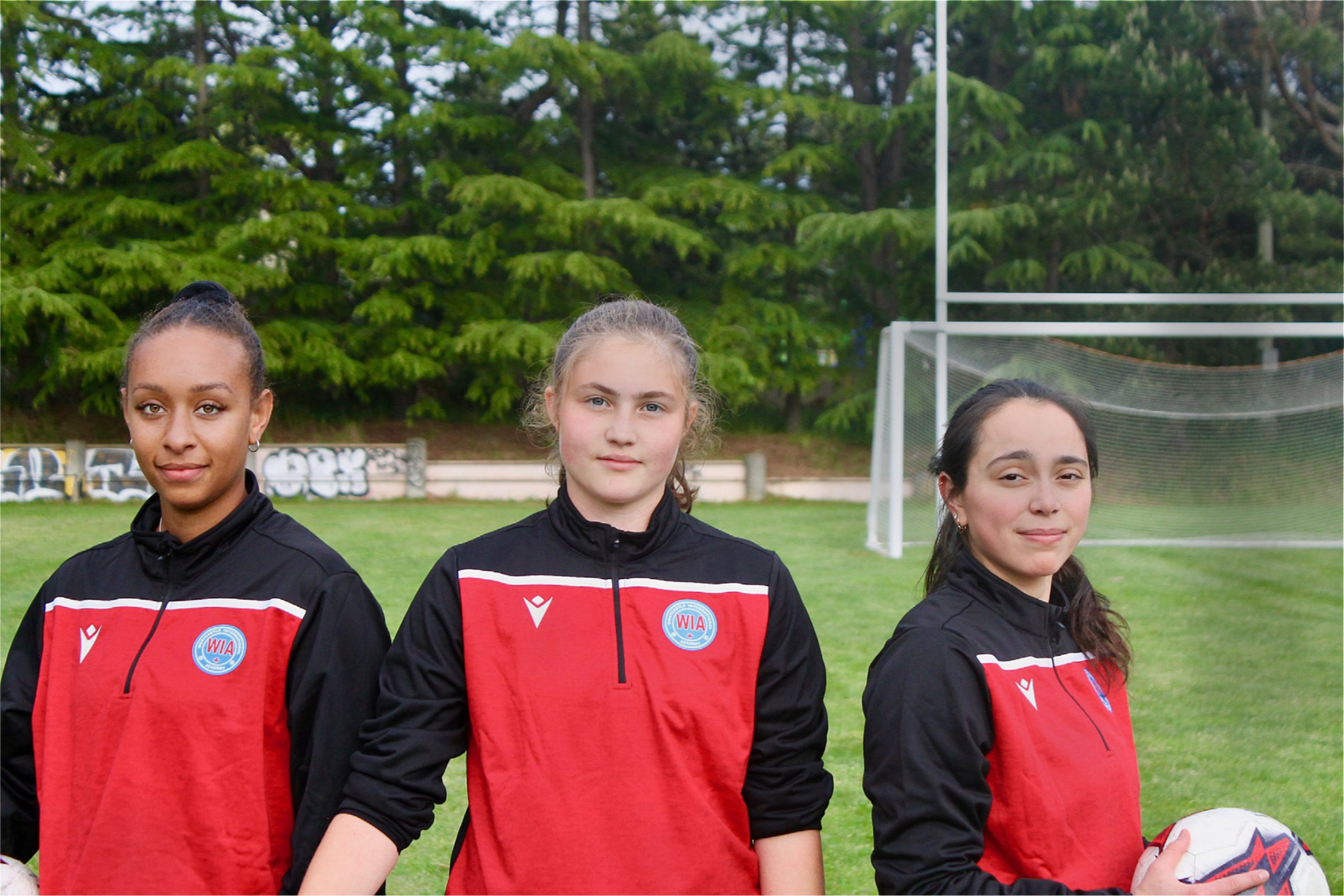 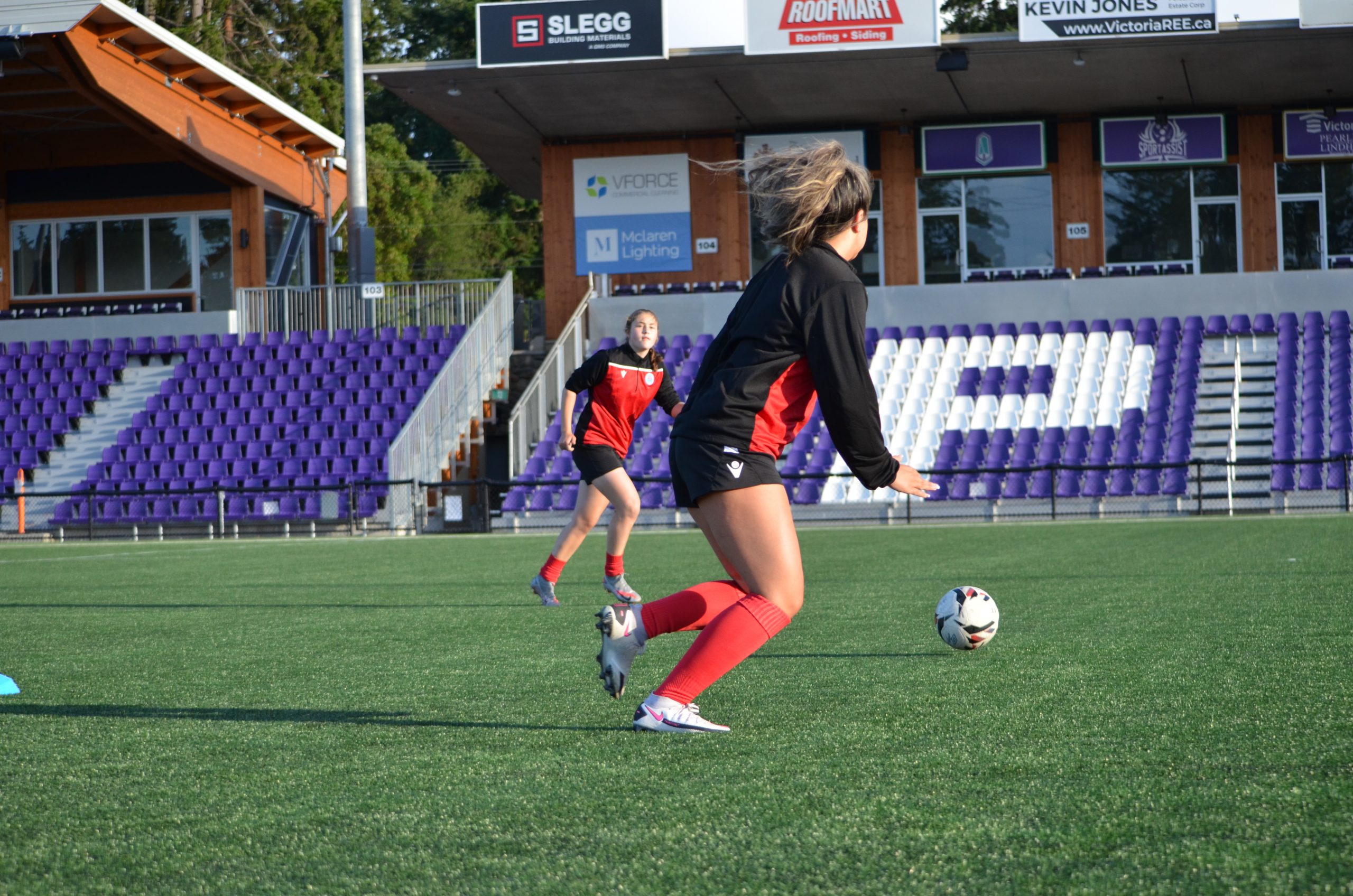 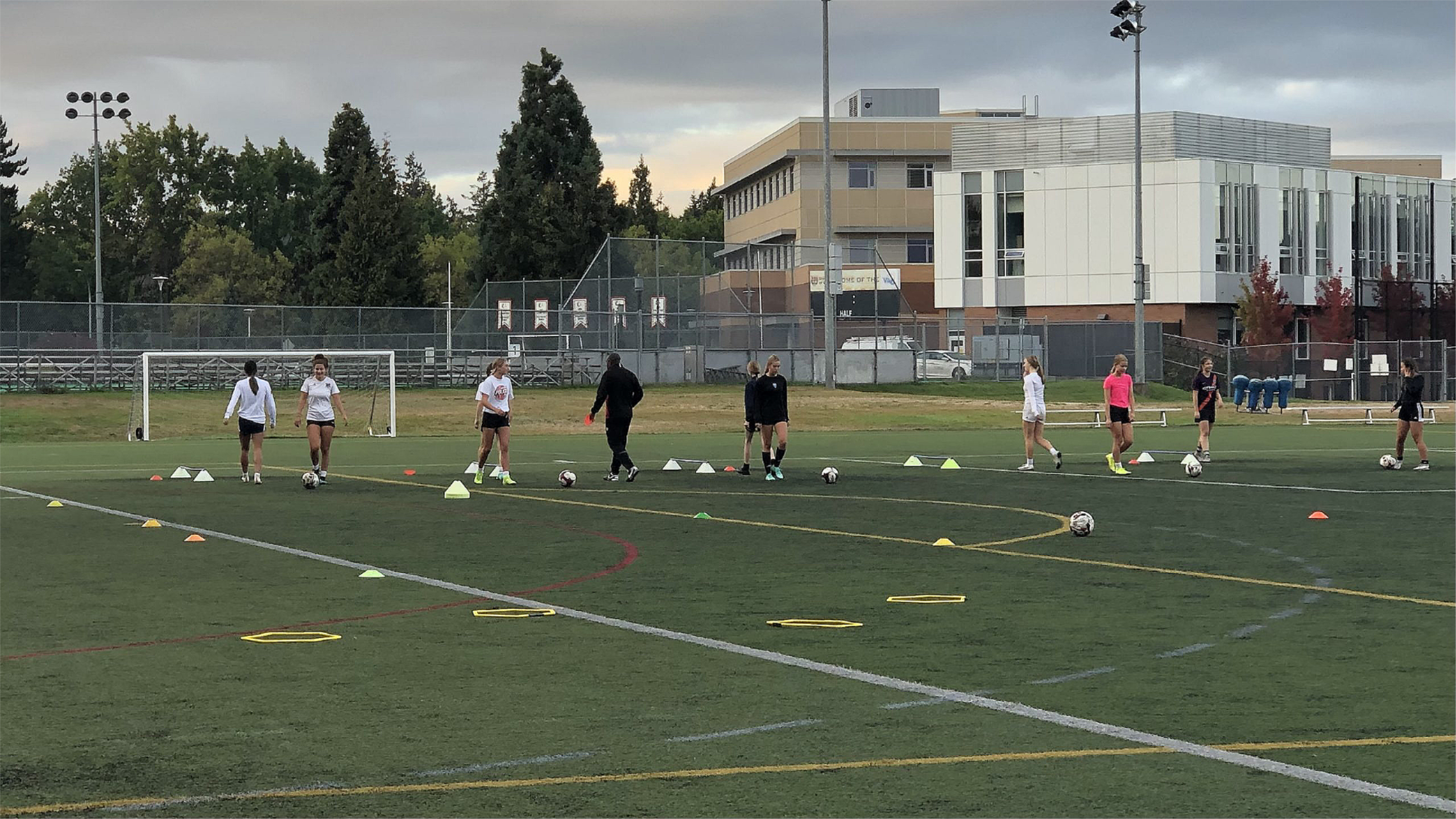 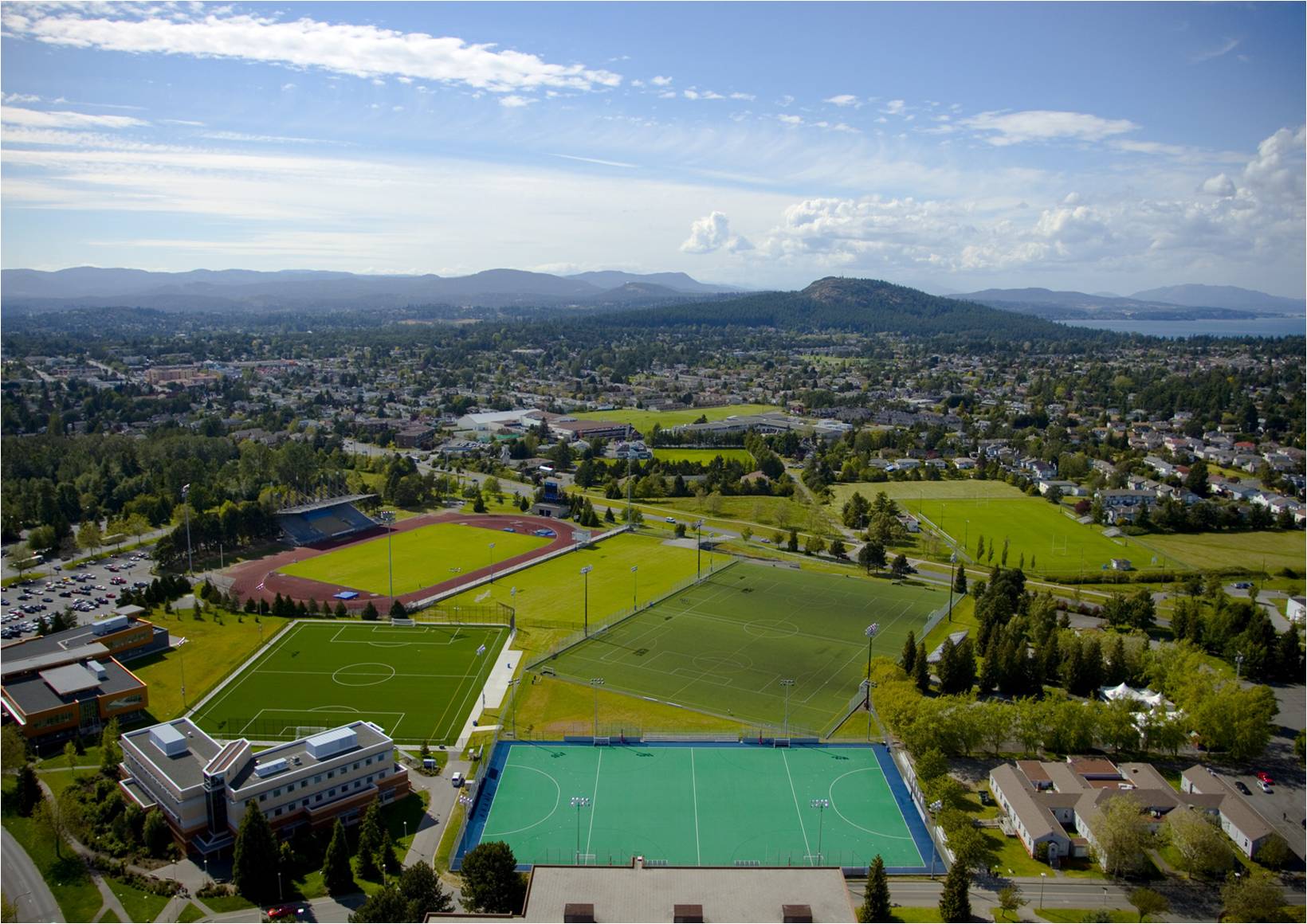 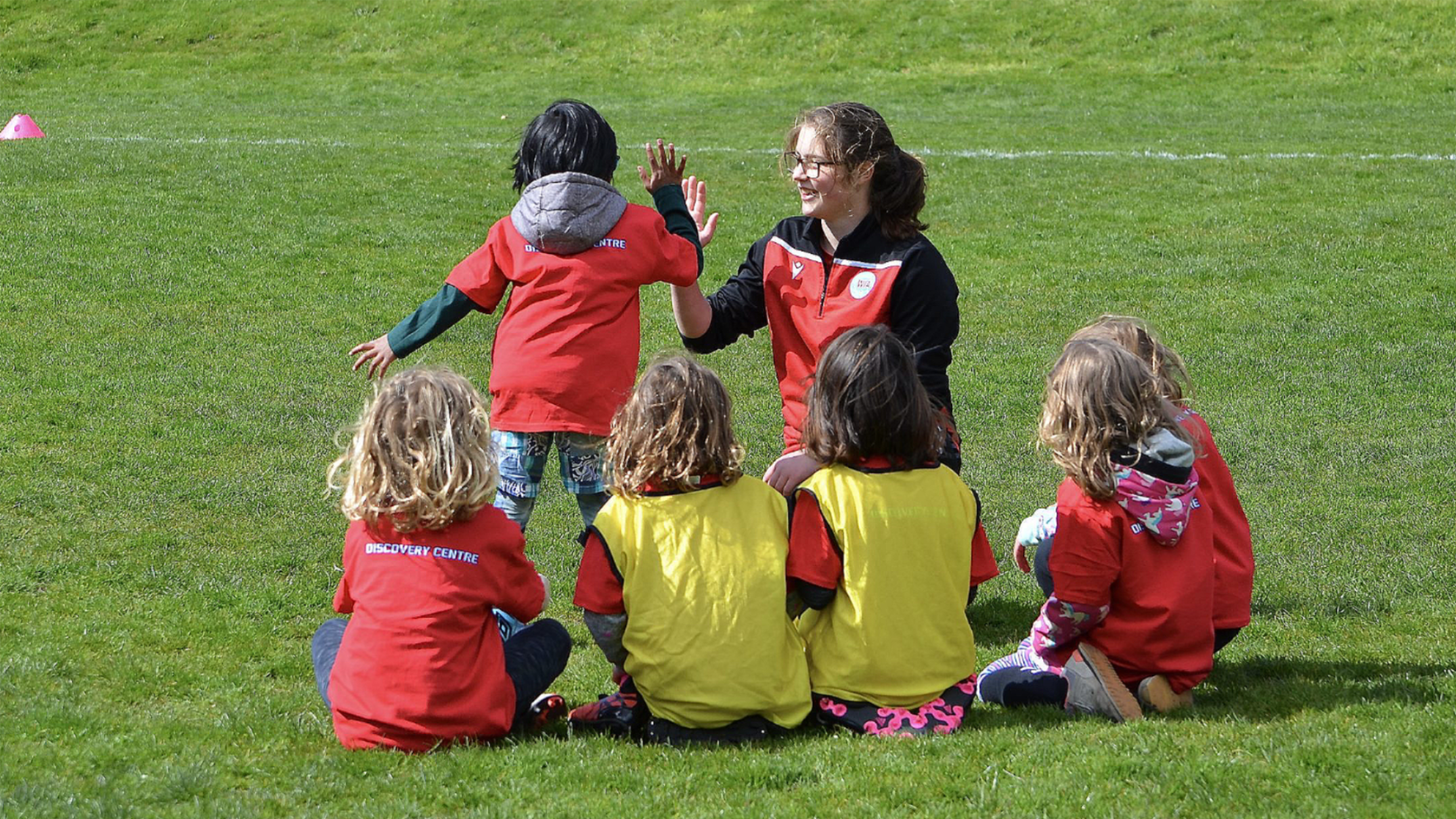 The Pacific Coast Soccer League is an amateur soccer league, currently featuring teams from British Columbia. In the past clubs from Washington and Oregon have competed. PCSL is considered to be British Columbia’s premier amateur summer league

The roster is built by combining players from the U21 Residency program and the U18 Pre-Collegiate Program. At the conclusion of the season, players will have an opportunity to have trials in Spain or Sweden.

Outside players from other LIWSA Women’s Premier teams and universities may be added as needed. 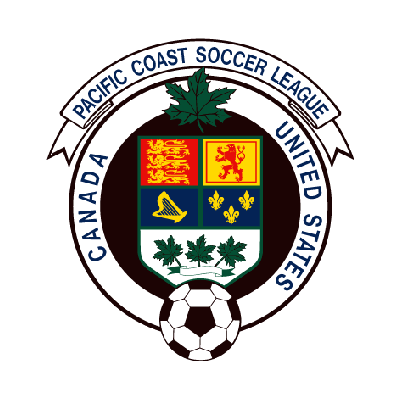