The Vancouver Island Soccer League is a competitive winter league for our players to compete for the BC Men’s Provincial Championship and Canadian National Men’s Championships. www.visl.org

The VISL Men’s Div II team roster is built by combining players from the U21 Residency program and the U18 Pre-Collegiate Program.

*Players over 21 yrs can join the VISL after a tryout. 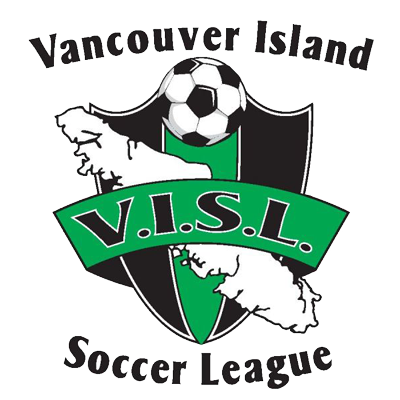 Westhills FC - Discovery Centre It was a wet day,